Foodie Blogger
Email Clayton
"Clayton is one of those unicorn marketers who are impact driven, love data, and truly immerse themselves in the product and customer."
- Robert Ting, former Vice President of Marketing at Highfive 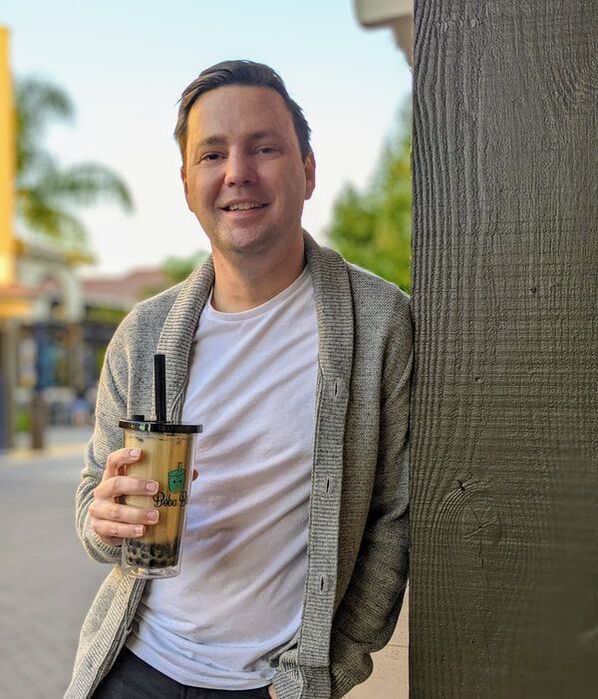 Clayton Pritchard is a product and growth marketing leader with 12 years of experience including 6 years in product marketing, 5.5 years in growth marketing, and 1.5 years in sales. His industry experience spans B2B and B2C tech (specialties in SaaS & social media), including being the first marketing hire at 2 early-stage startups and as part of a team at large enterprises like Twitter and LinkedIn. As a people manager, Clayton has hired and led teams of up to 5 in three different roles.

Most recently, Clayton was the Head of Marketing and the first marketing hire at Momentum (workflow automation SaaS). During his time, he worked closely with sales to update the messaging and positioning, led the launch of multiple new products and integrations, launched the first successful advertising campaign, and increased website traffic through SEO.

Before Momentum, Clayton led marketing at Prelay (project management SaaS) as Head of Marketing. He laid the marketing foundation, starting from 0, and created the marketing strategy. He developed and tested the messaging, positioning, and ideal customer profile through Prelay's first advertising campaigns. He launched the content marketing strategy by writing the company's first blog posts and getting the CEO speaking spots on her first podcasts and conferences. Plus, he collaborated with the sales team to create the first sales enablement materials.

Previously, Clayton was a Product Marketing Manager at LinkedIn on two separate Consumer Marketing teams, including one building products for small business owners and another focused on making LinkedIn a trusted and safe place for the world's professionals to engage. Both roles were full-funnel product marketing roles where he worked with Product to develop new features based on user feedback and brought them to market through robust marketing campaigns.

Before his time at LinkedIn, he was Lead Product Marketing Manager at Highfive (acq. by Dialpad), where he led messaging, positioning, and go-to-market strategy in addition to press relations, analyst relations, event marketing, and content marketing. He also spearheaded Highfive's move upmarket from SMB to Enterprise including pricing and packaging updates as well as training the Sales and Customer Success teams.

Outside of work, Clayton loves a trying new foods and boba which he shares on his foodie Instagram page: @thebobanerd. He's also a big sports fans and won't miss a UCF football or Golden State Warriors game.